Breaking down the language of amendments on ballots

Do you know what you are voting for on Tuesday?No, really.When you vote yes to one of the 10 statewide amendments that appear on the ballot, does it mean "yes, you are for," or "yes, you are …

Breaking down the language of amendments on ballots 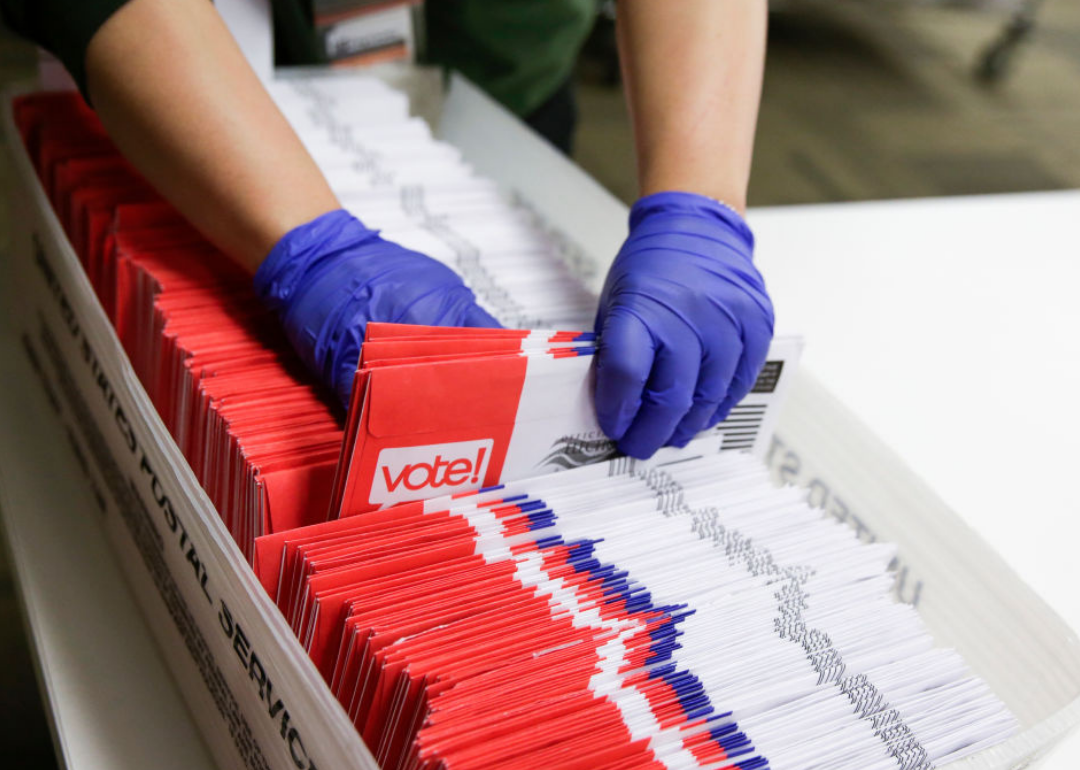 Do you know what you are voting for on Tuesday?

When you vote yes to one of the 10 statewide amendments that appear on the ballot, does it mean "yes, you are for," or "yes, you are against?" When does "no" mean something other than no?

The answer: all the time, if you don't know how to properly read the political jargon that ballots are crafted in.

The language that most amendments are written in is lofty, complicated and in some cases incredibly confusing. A no vote doesn't necessarily mean no, as in against.

Each election year, a group of appointed representatives from around the state gather to try and make that language easier for voters to understand.

"If I vote 'no,' does it mean no or does 'no' mean yes? The language on the ballot can be very confusing for just about anybody," said Casey Williams, president and director of the Eastern Shore Chamber of Commerce and the chair of the Alabama Fair Ballot Commission.

One specific example Williams cited was the ballot statement for the constitution of Alabama of 2022. She said as a relatively well-educated adult, she might have voted against the measure that will appear on Tuesday's ballot.

As written, voters might believe a "yes" vote for that measure gives politicians the ability to rewrite the document as they see fit. But, the amendment actually only allows for a reorganization of the constitution that will remove outdated and racist language, as well as the ability to catalog amendments both by subject and by county so they are easier to find and understand.

"There is nothing new being added, it's just an amendment to make the constitution easier to navigate. That's extremely important for folks to know," Williams said.

The commission is tasked with writing the amendments like this one in a format that the average voter can understand, typically a fifth-grade reading level, Williams said.

Making those revisions can be taxing as the group cannot alter the meaning or slant the understanding of the amendment toward a certain outcome. Many of the larger words are replaced with simpler language and Williams said the group removes "the fluff."

"If someone with limited reading skills sees a word like quadrennial in an amendment, which means every four years, someone who has difficulty with reading is just going to stop. They're not even going to try to decipher it," she said.

Still, Williams said, the easier to read versions are probably not reaching the audience they are intended for.

"Most of the people this is intended for probably don't spend a lot of time on the computer," Williams said.

Her answer is to get commission members and their supports to be more vocal about the project.

"We need to get this work into the hands of the folks who most need it," Williams said. "The very bedrock of democracy is an informed voter."